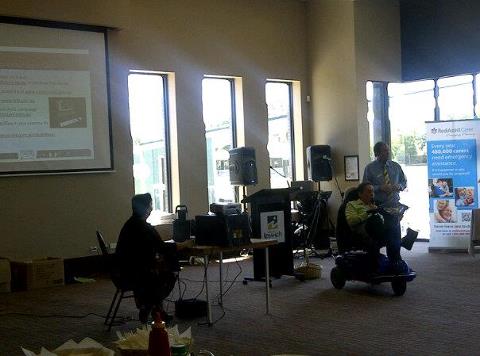 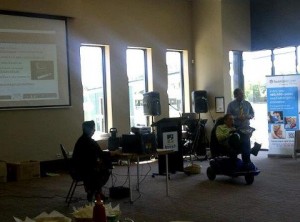 Carers Week is the national awareness raising week for Australia’s 2.6 million carers. We want all Australians to know about carers! The campaign this year is Be Care Aware and encourages people to get to know more about unpaid family carers, who they are, what they do and how they can be supported.

Unpaid carers come from all walks of life.  They provide unpaid care and support to family members and friends who have a disability, mental illness, chronic condition, terminal illness, an alcohol or other drug issue or are frail aged.

With more than 2.6 million unpaid carers in Australia, chances are you, or someone you know, may be a carer.

Carers Week 2012 will run from Sunday 14 October until Saturday 20 October 2012 and will be launched nationally on Monday 15 October.

Carers Australia can be visited by going to their website.